Redemption on the South Teton 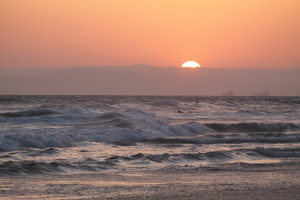 In January of this year, I had the “tough” assignment to spend some time in Australia with my company doing some testing for an upcoming software release. At the end of the week, we had an extra day to enjoy Australia. I had always told myself that if I ever had the chance to get to Australia, I wanted to try out surfing. After a four hour lesson I was exhausted from spending far too much time falling off and paddling, and very little time actually surfing. Like, maybe 2 minutes total in 4 hours. Yeah, I sucked. 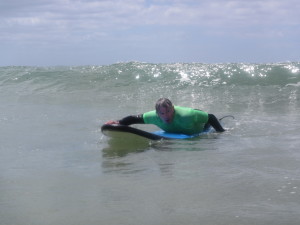 Fast forward to May of this year – Ann and I were headed to Huntington Beach, CA for a little beach time for our 35th anniversary. I had been waffling back and forth as to whether I would try the surfing again. Here’s the thing; I don’t mind the cold, and I don’t really mind being wet, BUT I hate being cold and wet. So after litterally dipping my toes in the ocean the first day, I pretty much ruled out the surfing. This decision was cemented even more solidly when I realized that there was a high level youth surfing event being hosted right there in “Surf City USA” that weekend. I decided to pull out the camera and get some photos of the competition. I’ll leave the final vote up to you, the reader, but I’m pretty certain that I can shoot surfing action far better than I can surf!

We also head some amazing sunsets. This album captures some of the beauty from the sunsets on Huntington Beach.